Join us at the California Trail Interpretive Center in Elko, Nevada, and learn the ancient ways of the Western Shoshone. These are descendants of the far-ranging people who once occupied large portions of Nevada, Idaho, Utah, and California. Did you know the word “Shoshone” was a name likely given to them by early travelers on the California Trail? These indigenous peoples actually called themselves Newe, which means “the people” in their native language.

Originally, the Western Shoshone were divided into small family groups who roamed a large territory. These lands abounded in wildlife and plants, providing ample food to be hunted, fished and gathered. The lucrative fur trade and the gold rush in California brought a deluge of emigrants and settlers traveling the California Trail, many of whom claimed these prime plots of land for themselves. 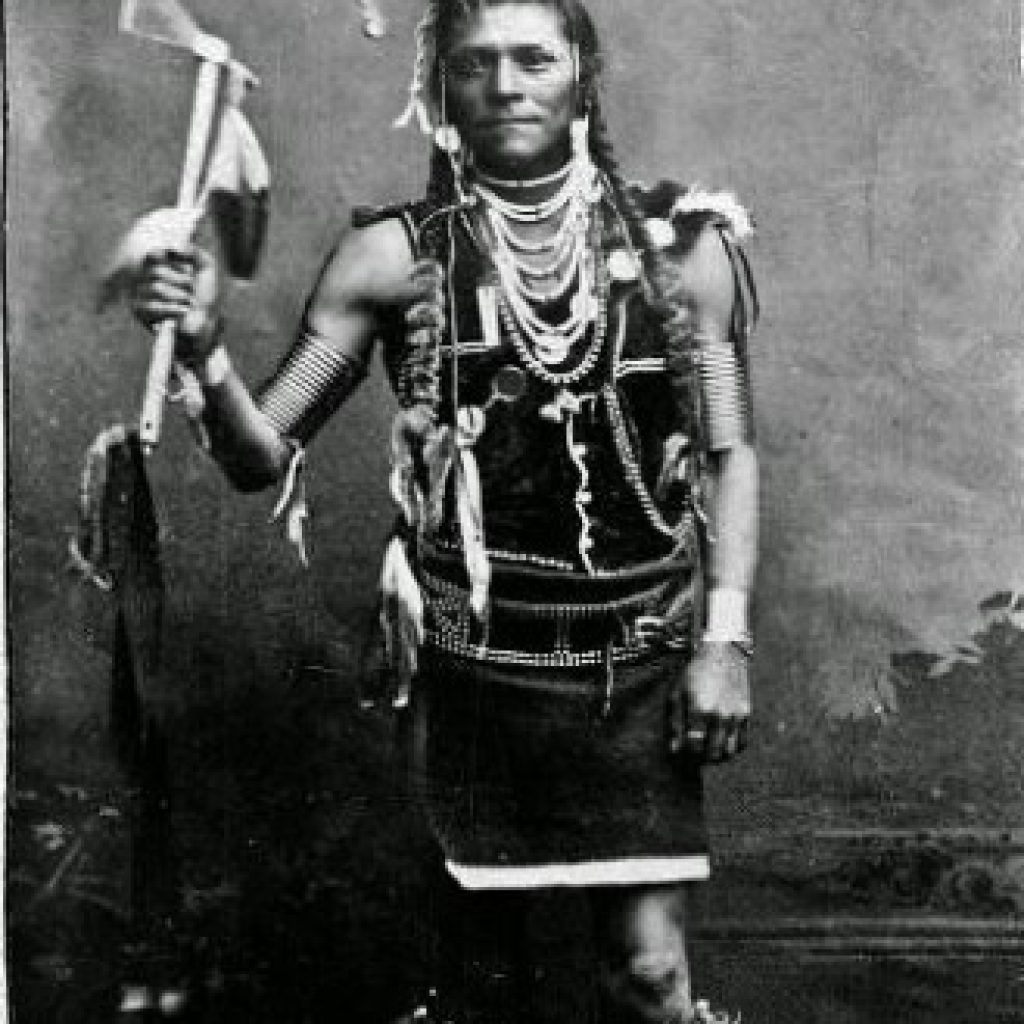 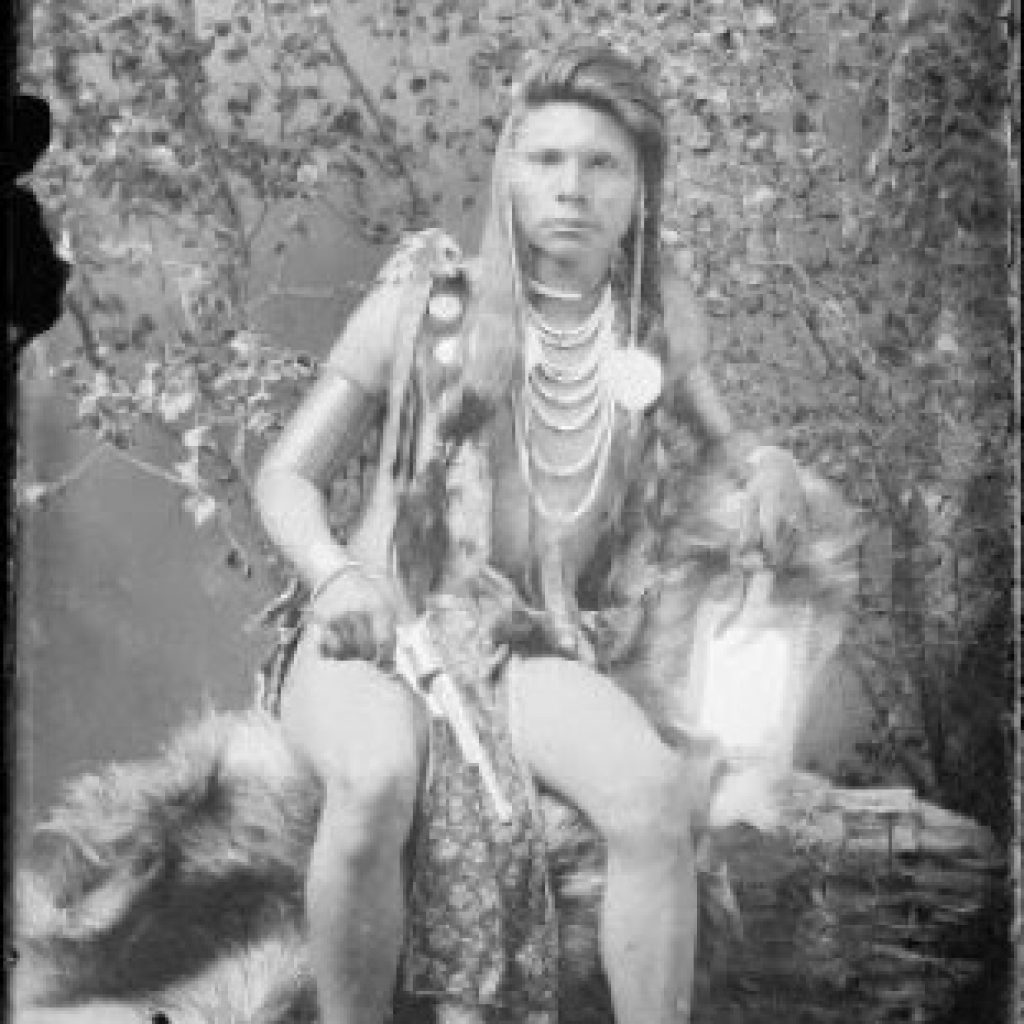 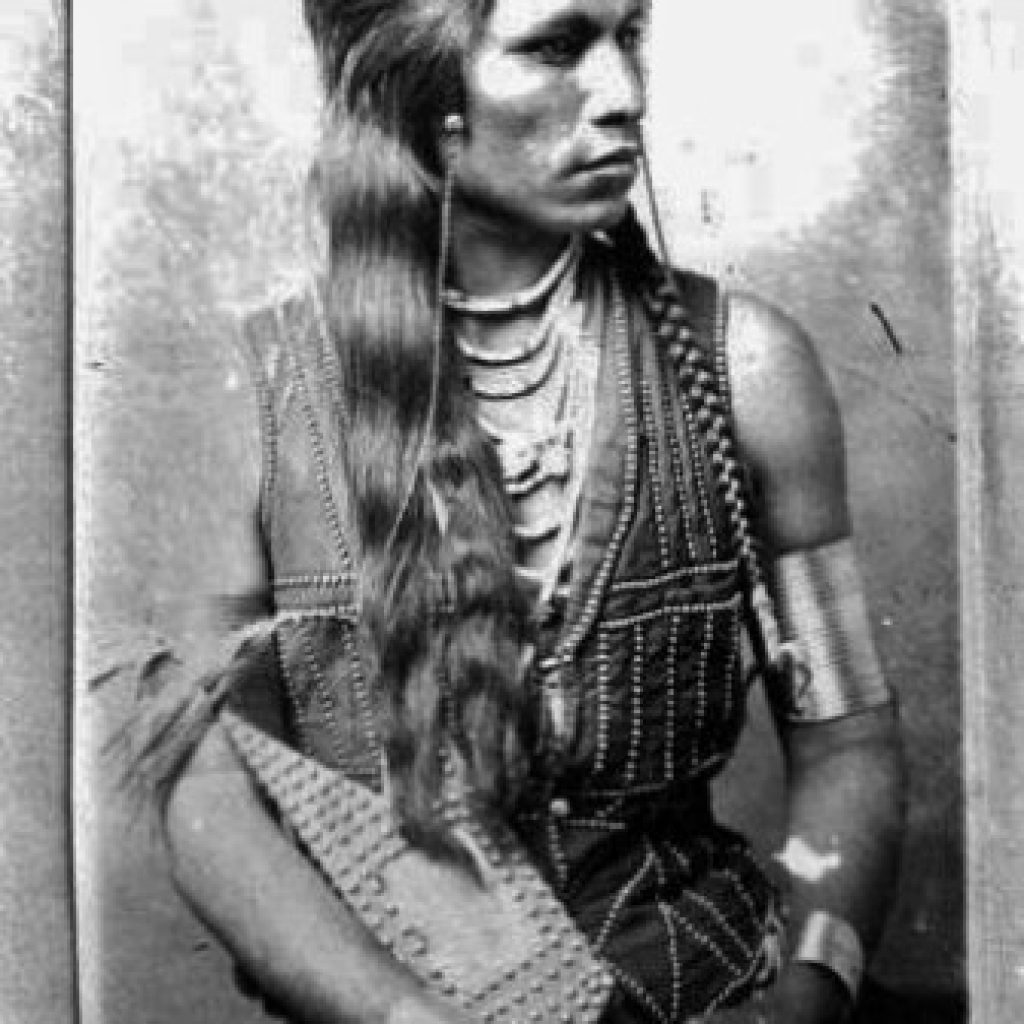 After many legal battles, the Western Shoshone in Nevada united to form the Te-Moak Tribe. This tribe consisted of the Elko Colony, Battle Mountain Colony, Wells Colony, and the South Fork Reservation. In 1938 they adopted a federally recognized constitution, and while they are still American citizens subject to U.S. laws, they have their own laws, police, government and services. They are led by a chairman and a tribal council elected by the tribe members. 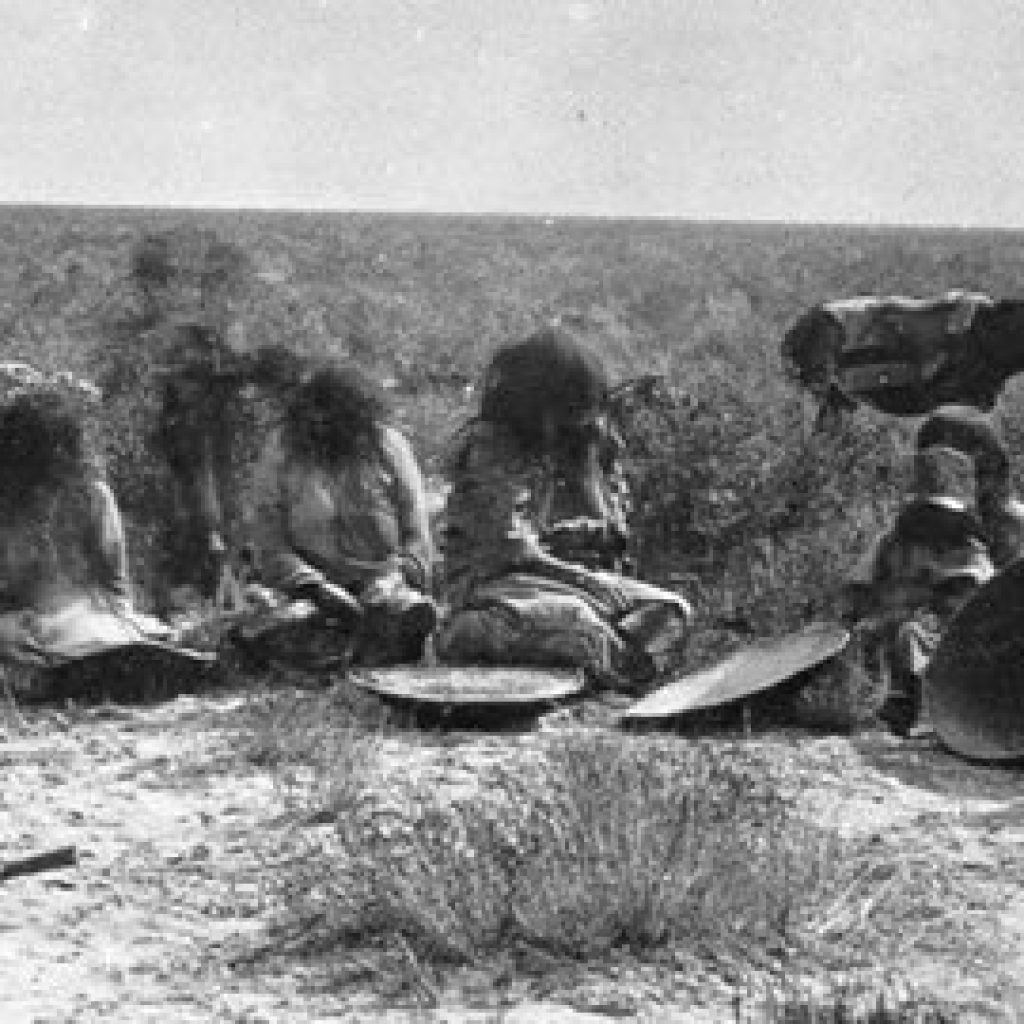 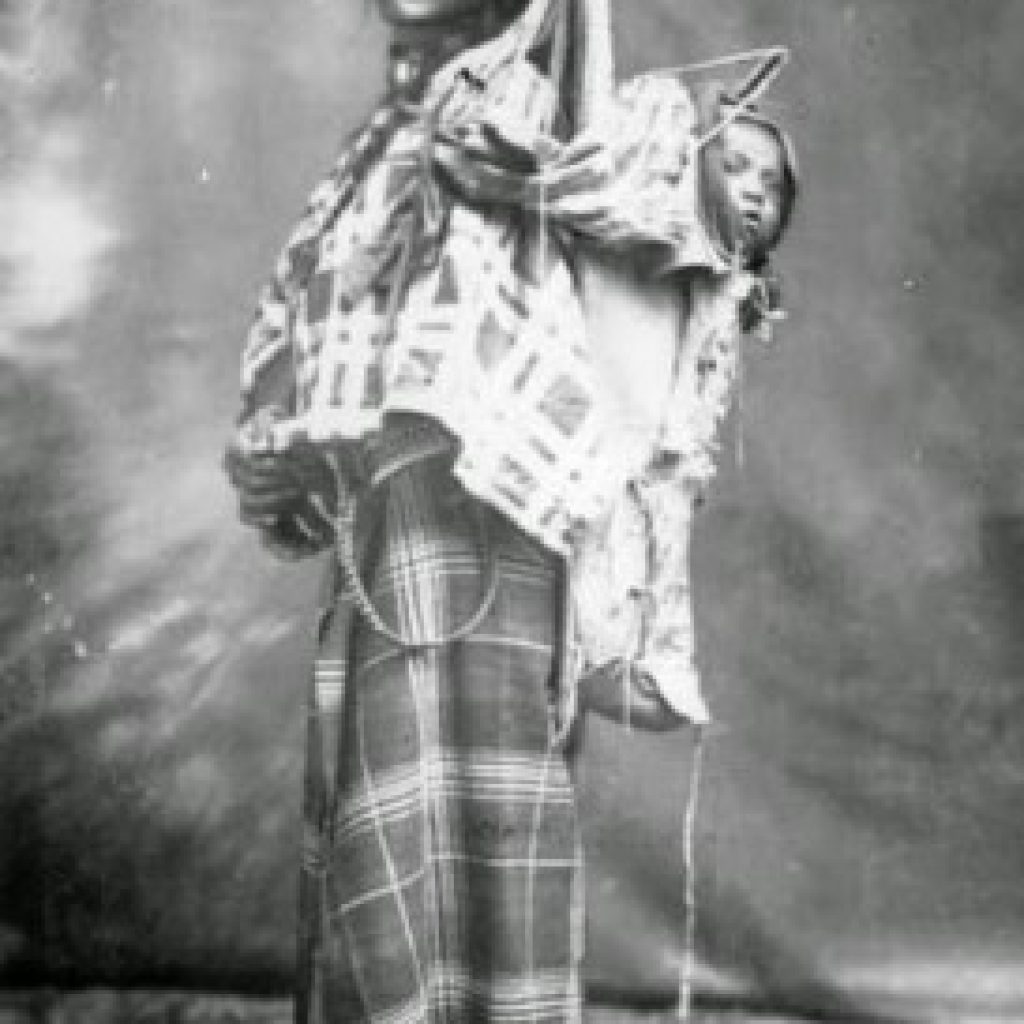 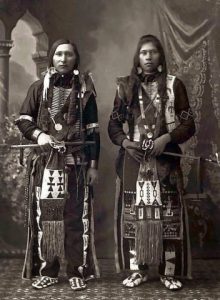 The Western Shoshone peoples of today are actively involved in preserving and reviving their heritage for generations to come. These customs include their language, religion, and culture. Some of the old ways include:

At the California Trail Interpretive Center you can visit a recreated Shoshone summer encampment. Participate in demonstrations such as basket weaving or beading. We are dedicated to supporting the preservation of the Western Shoshone culture and welcome you to learn more about these fascinating Native Americans who dwelled along the California Trail. Stop on by today to learn more.