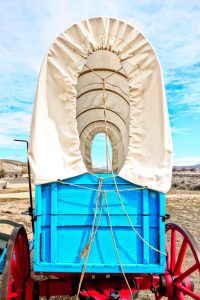 The California Trail Interpretive Center in Elko, Nevada has a wealth of knowledge about the pioneer wagons that settlers used for travel, carrying supplies, and encampments. The long trek west in pursuit of wealth and a better life would have been almost impossible without these versatile wagons that stowed cargo and carried the sick and elderly.

The History Of Pioneer Wagons

The most common type of pioneer wagon was the “prairie schooner.” These were emigrant wagons. Prairie Schooners were larger and used for shorter distances, and to haul freight as they could carry heavier loads. Some of the emigrant wagons were modified farm wagons that the pioneers already had while other pioneers had to purchase new wagons. These lightweight, affordable wagons had five or six curved wooden hoops attached to them and were usually covered in a white canvas to keep contents and the occasional passenger dry. They were often pulled by several oxen or mules, with a teamster who walked alongside the oxen to direct them with verbal commands and an occasional whip. 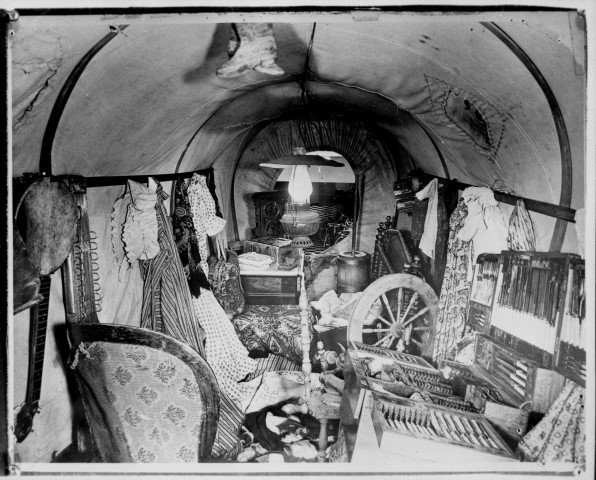 Although well off families sometimes had two or three wagons, most groups could only afford one. Most pioneer wagons couldn’t carry more than 2,500 pounds worth of supplies, so travelers had to be very selective in what they brought with them. People rarely rode in the covered wagons unless they were elderly, very young, or ill. The wagons mostly carried cargo, including: 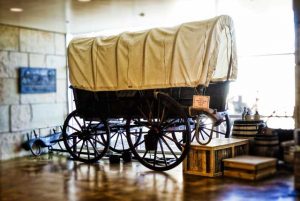 The rugged terrain in the Rocky Mountains made it hard for the wagons to cross. Fortunately, the lighter weight of the prairie schooners made it easier to navigate the steep mountains. Life on the trail was hard, and most people traveled in groups. They would combine their wagons to form wagon trains, this way they could share their supplies and skills with each other, helping to relieve any issues that may occur. They also could defend themselves against those who wanted to raid the wagons, such as bandits or hostile Native American tribes. 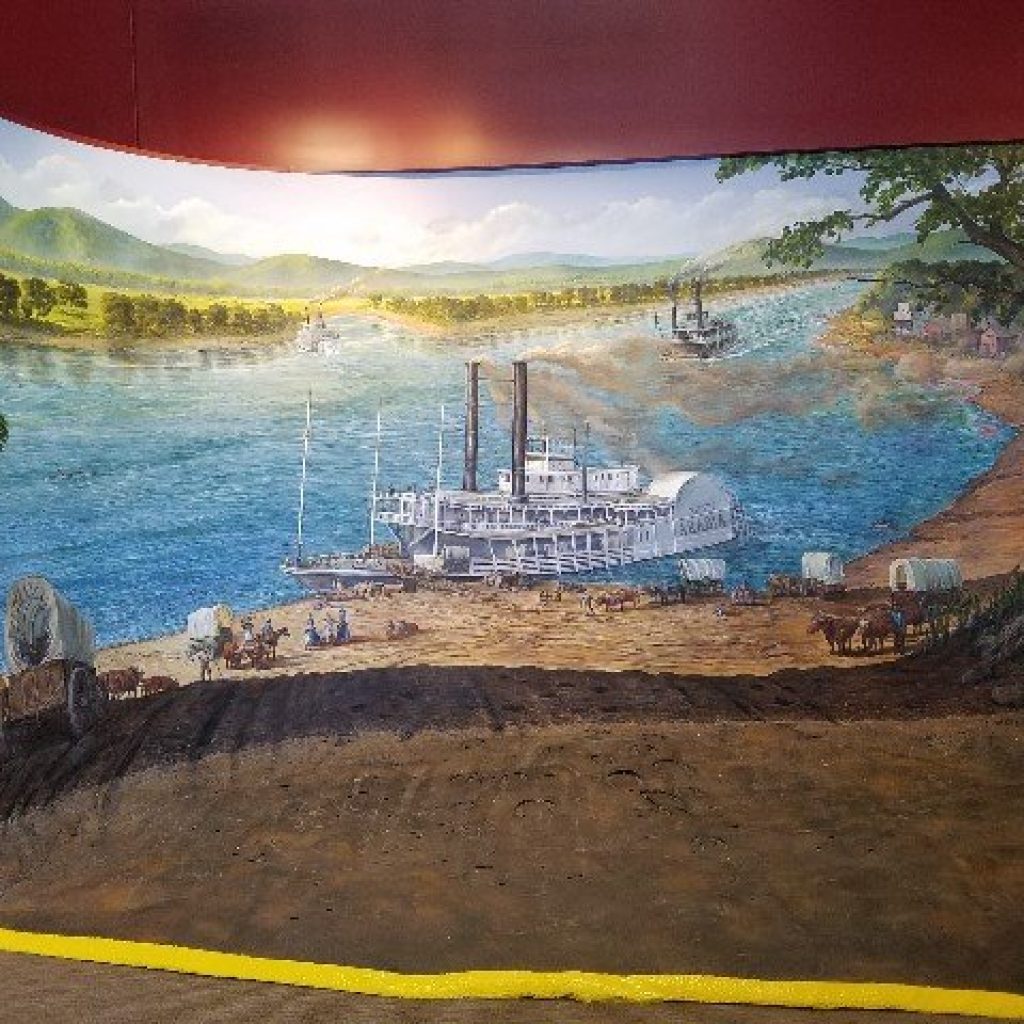 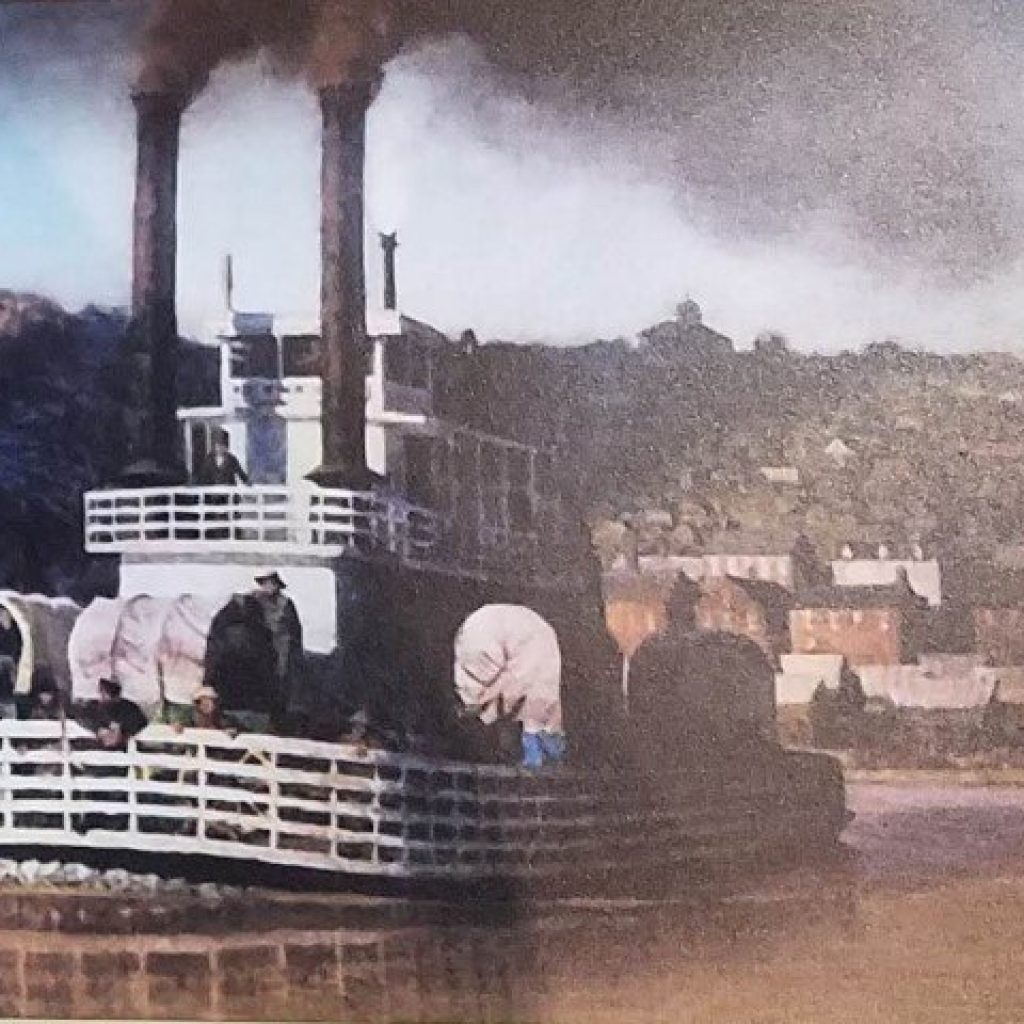 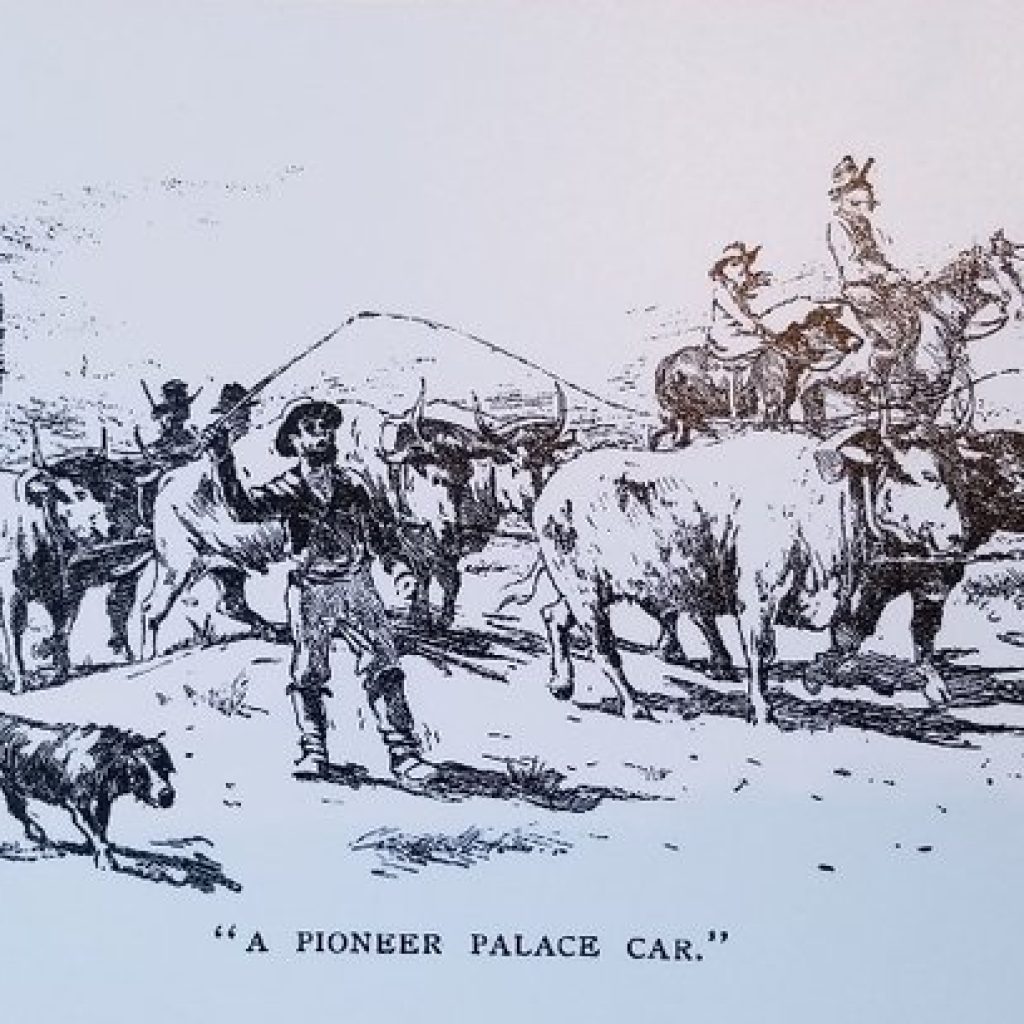 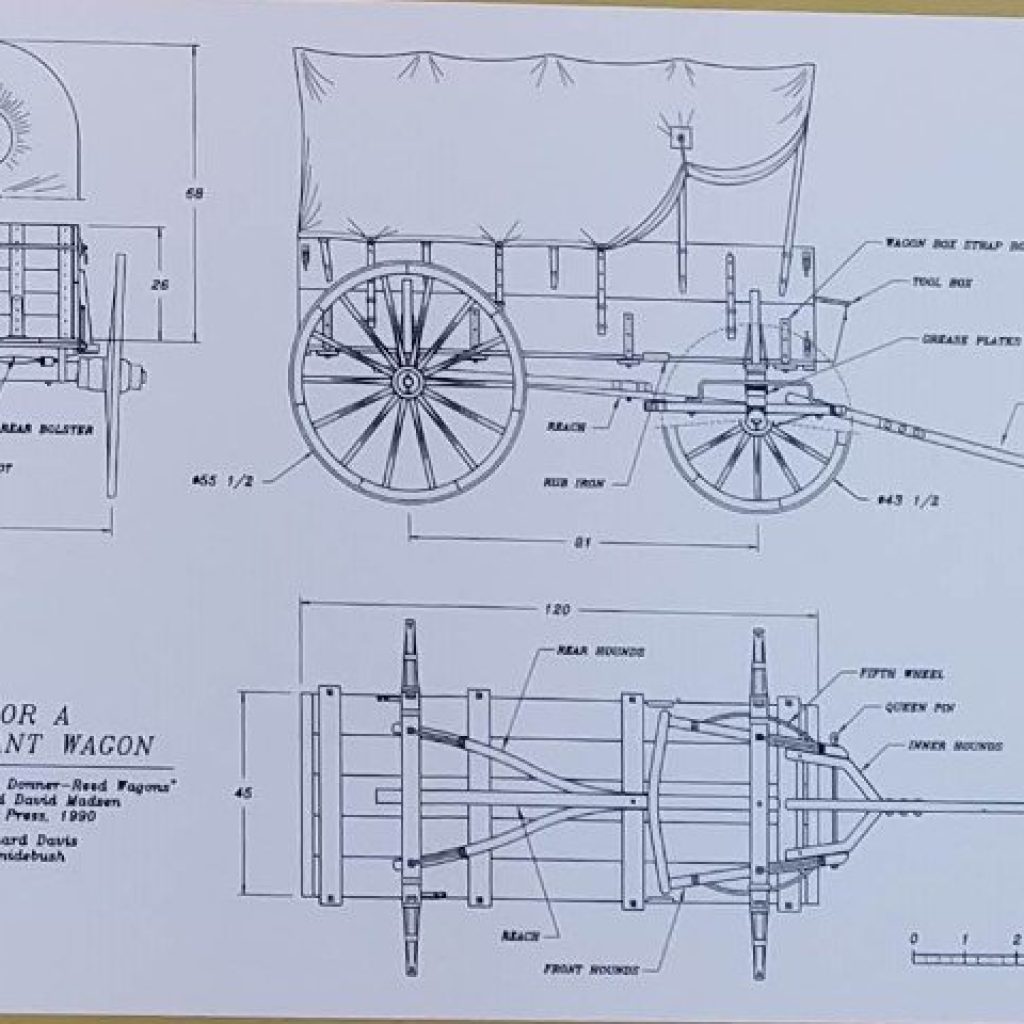 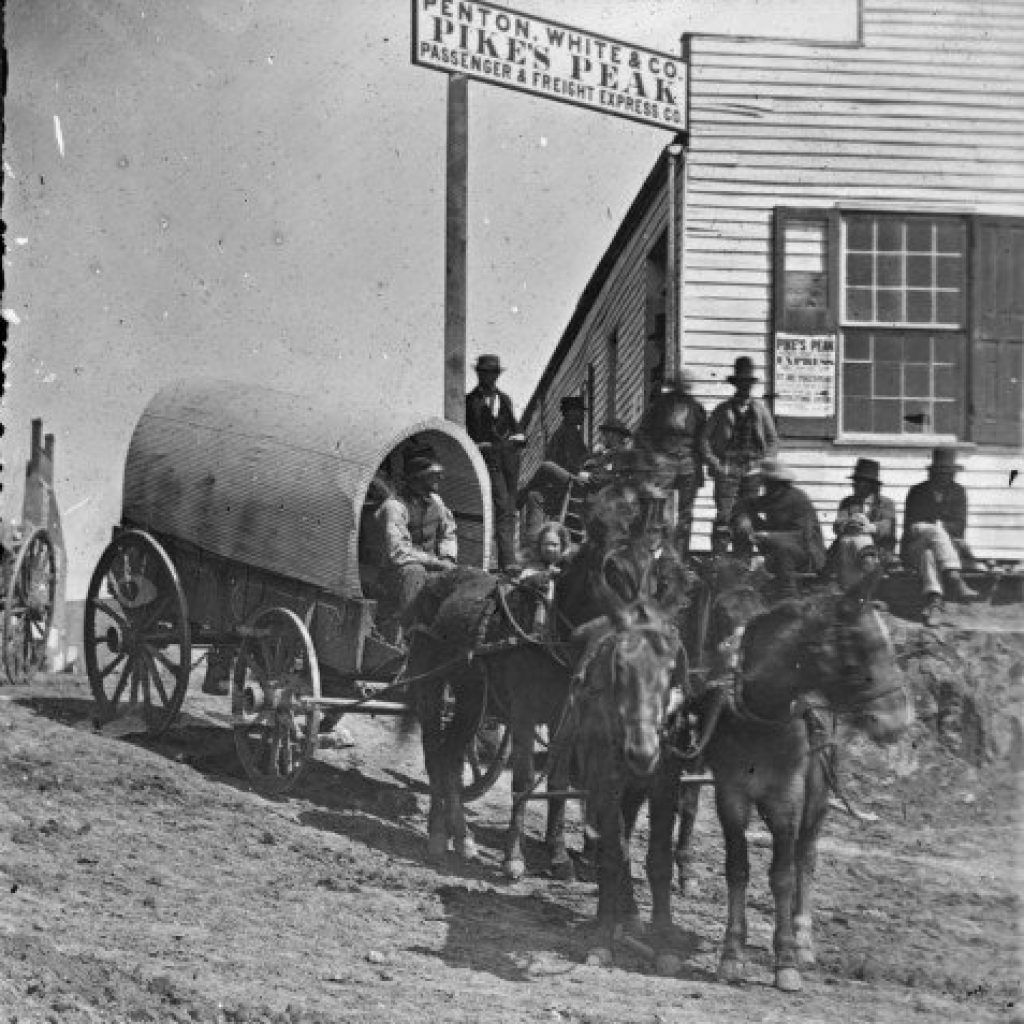 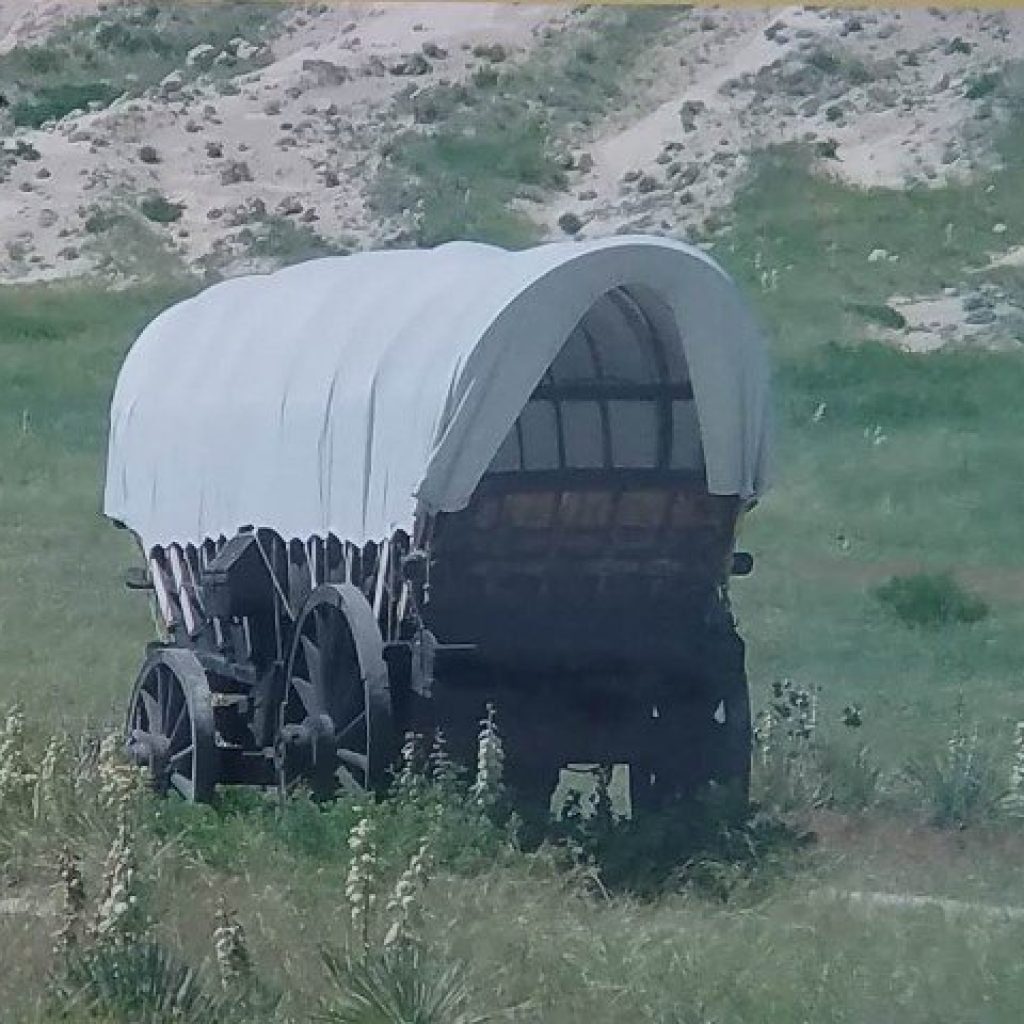 At The California Trail Interpretative Center in Elko, Nevada you can see some incredible life-size replicas of these historic pioneer wagons, and learn more from our fantastic team of park rangers and volunteers. The California Trail is an important part of American history, so plan a visit today and experience the life of the pioneers.