At the California Trail Interpretive Center, you can learn about the Hastings Cutoff – an infamous part of the California Trail and its history. Touted as a faster route to Calfornia’s golden fields, it was a perilous and challenging route, taking travelers miles out of their way.

Lansford Hastings is infamous for his role in the calamity that befell the Donner Party in 1946. Born in Ohio, Hastings was educated as a lawyer, but soon realized he was meant for bigger things. He began to consider the idea of moving West and becoming wealthy.

In 1842, he traveled overland to Oregon and then into the Calfornia territory, which was part of Mexico. He saw an opportunity to establish an independent country, and he made his plans. 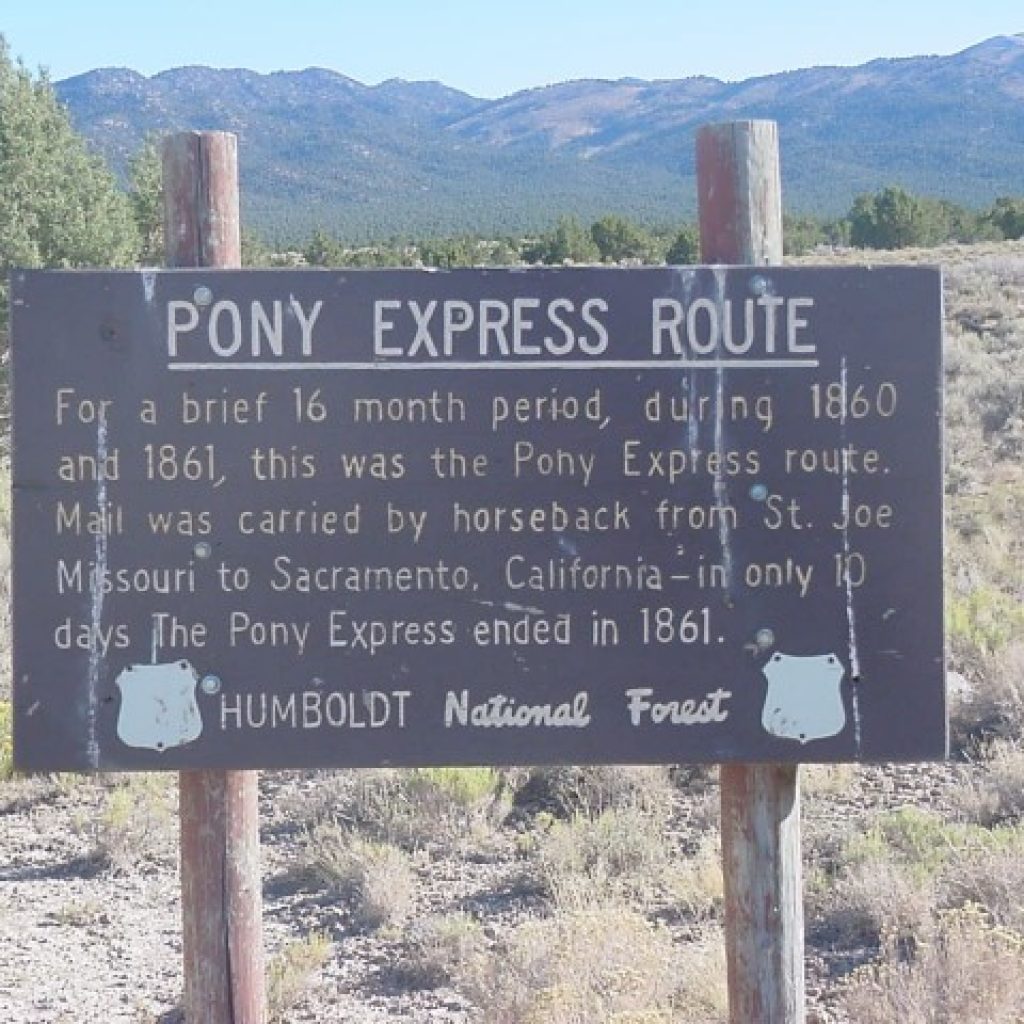 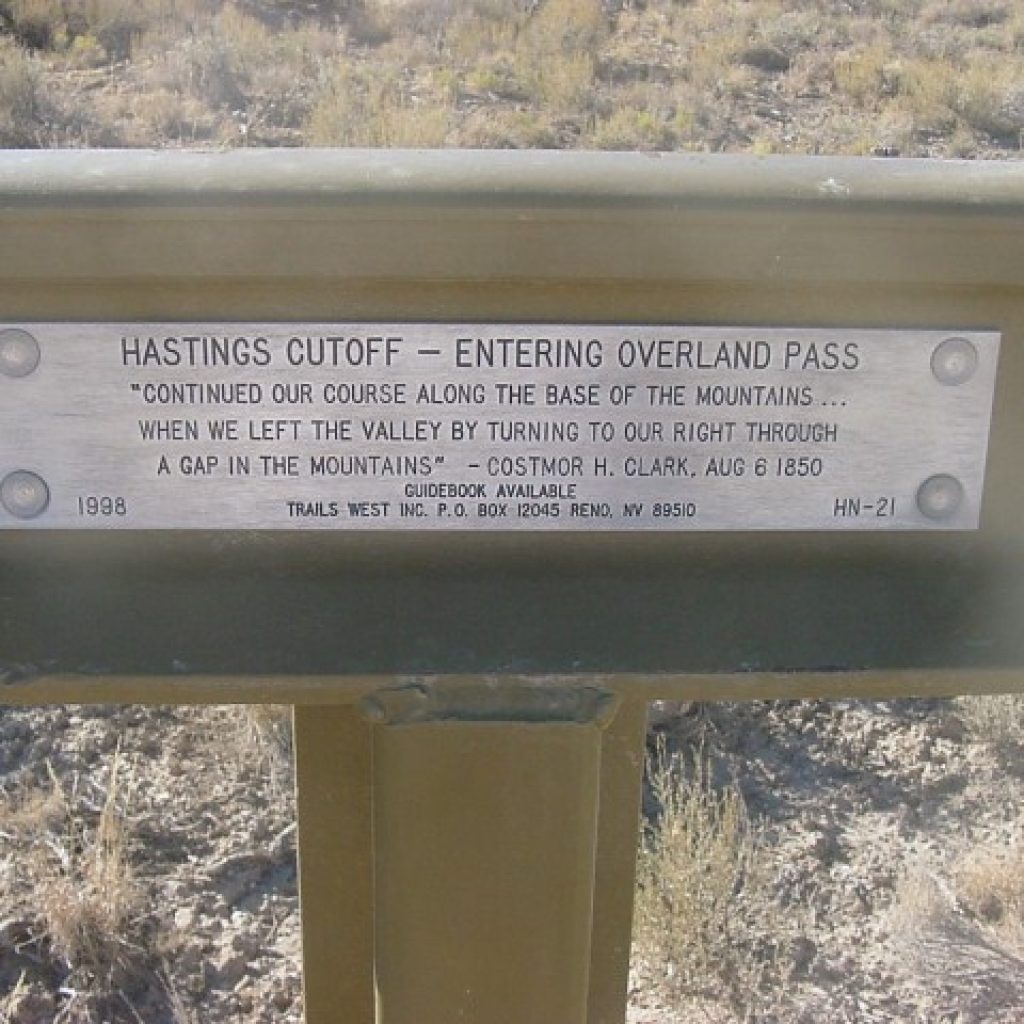 Lansford Hastings believed he could take the Calfornia territory from Mexico if he got enough emigrants to settle in the area. He was a fair writer, so he authored The Emigrants’ Guide to Oregon and California. He believed if word spread about how easy it was to start a new life out West, he could get the number of emigrants he needed.

The Hastings Cutoff was only mentioned in one sentence of his guide. He wrote, “The most direct route, for the California emigrants, would be to leave the Oregon route, about two hundred miles east from Fort Hall; thence bearing West Southwest, to the Salt Lake; and thence continuing down to the bay of St. Francisco, by the route just described.”

The allure of a faster route convinced the Donner and Reed families to take the cutoff, despite warnings form more seasoned travelers.

The cutoff began at Fort Bridger in Wyoming and led the emigrants through the Wasatch mountain range, Weber Canyon, across the Great Salt Lake Desert, and around the Ruby Mountains. While he claimed this was a more direct route to California, it led weary travelers and their animals through dangerous pathways and without the tools needed to clear the way.

The Hastings Cutoff: A Dangerous Path

Instead of being faster, the Hastings Cutoff took emigrants through treacherous canyons and desert regions with little or no water. It was a grueling 80 miles across the Salt Lake Desert, and the trek around the Ruby Mountains wasted valuable time.

When traveling this route, perfect timing was essential. The Donner-Reed party departed just a few weeks after the original party, but delays and early snow in the Sierra Nevada sealed their grisly fate.

The Hastings Cutoff fell out of use soon as emigrants realized it wasn’t worth the journey. Still, it featured prominently in California Trail history.

Plan A Visit To The Past

Plan a visit and experience the California Trail Interpretive Center for yourself. We offer exciting exhibits and special events throughout the year for people of all ages, including school groups. We are located near Elko, Nevada, and the famous Ruby Mountains that were part of the Hastings Cutoff. We can’t wait to help you discover even more trail history!