In order to better serve our visitors and deliver more focused programming, we are now asking that attendees RSVP for scheduled programs and activities using:
https://ctic.oncell.com/en/event-registration-315904.html 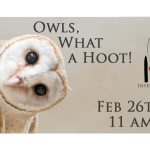 Owls, What a Hoot! 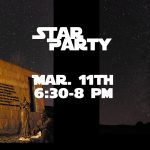