The 40 Mile Desert was the most dangerous portion of the California trail for both people and animals. At the California Trail Interpretive Center, we invite you to learn more about this section of the trail (and the people who traveled it).

This section of the journey was well-documented by wary travelers who faced its barren landscape and still made it to the other side.

The Forty Mile Desert was the most dreaded portion of any pioneer trail across the United States. Emigrants wrote extensively about their experience crossing this barren desert in journal entries and letters. One of the most famous quotes about crossing this desert came from renowned author Mark Twain.

He said, “It was a dreary pull and a long and thirsty one, for we had no water. From one extremity of this desert to the other, the road was white with the bones of oxen and horses. It would hardly be an exaggeration to say that we could have walked the forty miles and set our feet on a bone at every step!”

The Lahontan Valley is the location of the 40 Mile desert (as it was called during the Gold Rush) and ran from the end of the Humboldt River to either the Carson River or the Truckee River. There was a fork in the old wagon trail at Humboldt Sink, but either direction travelers would choose meant the same grueling distance.

No Water In Sight 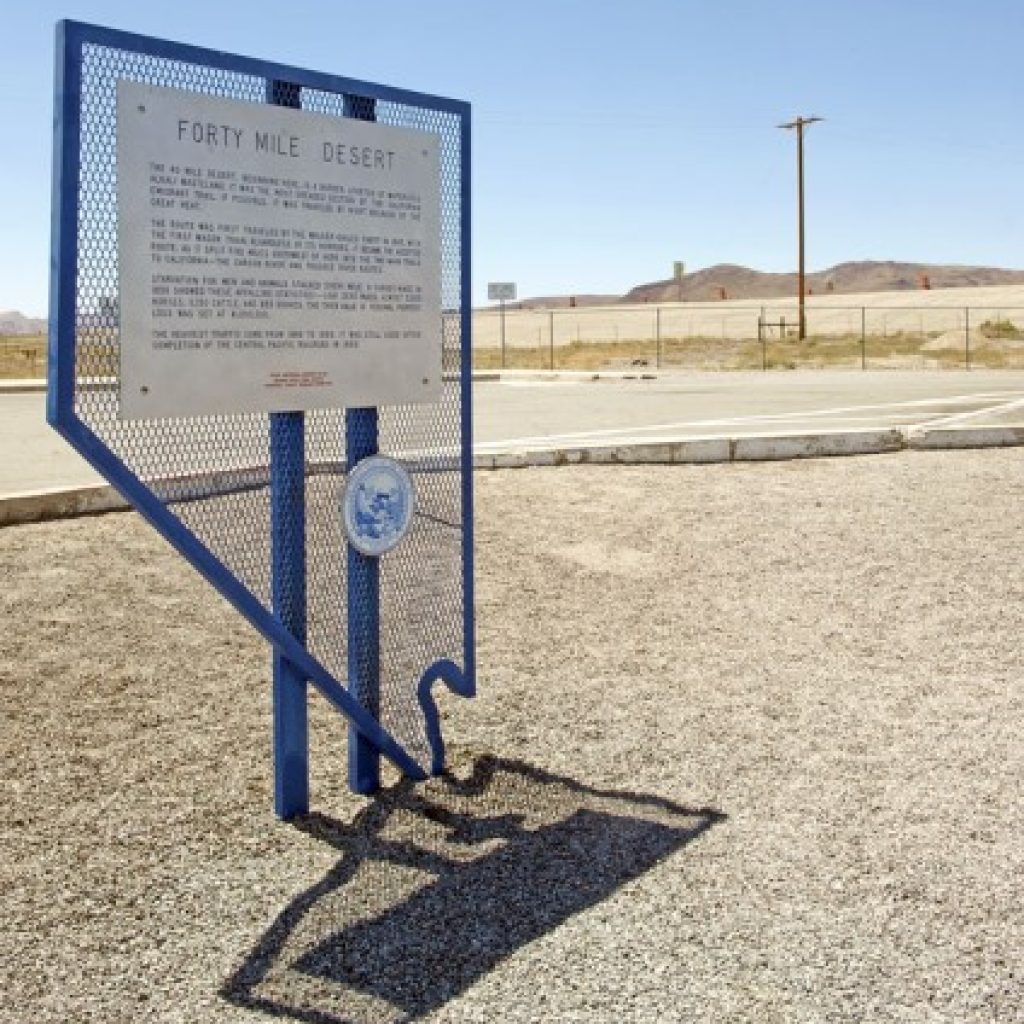 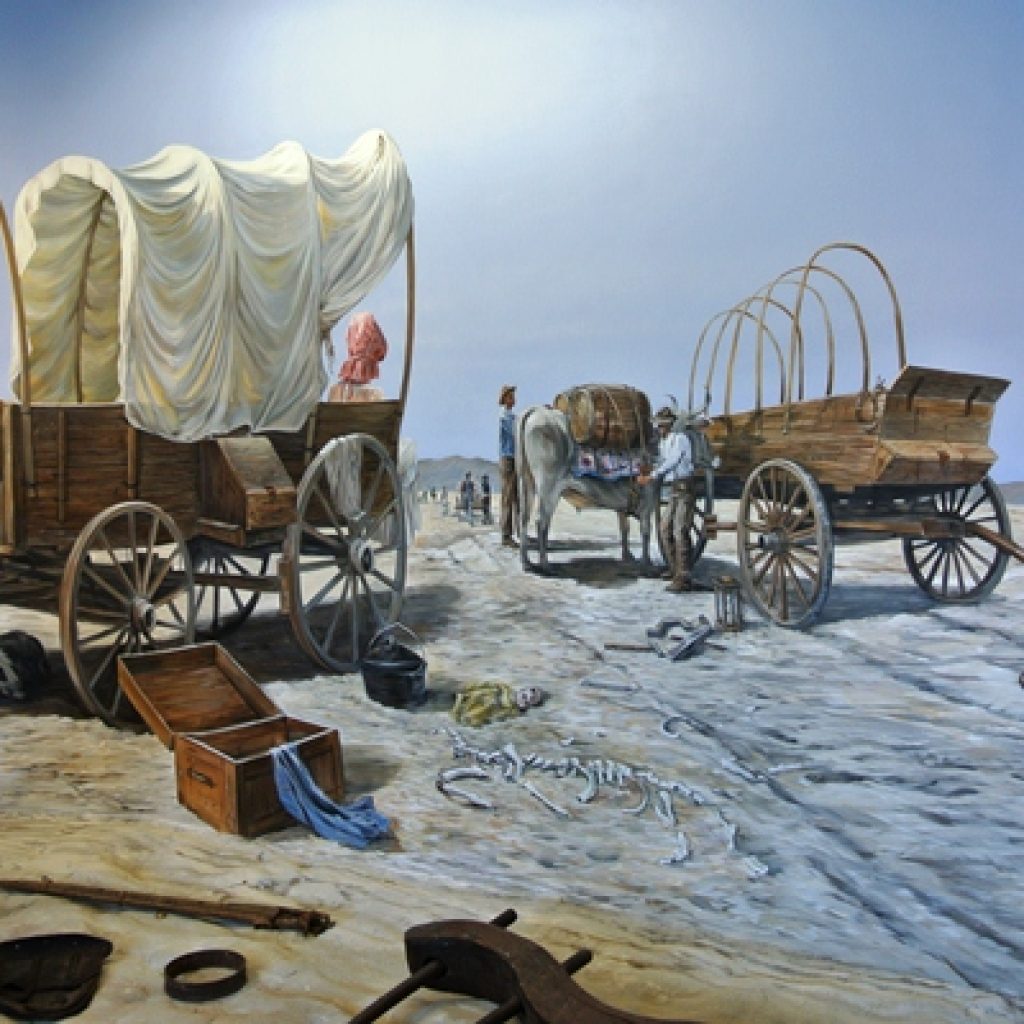 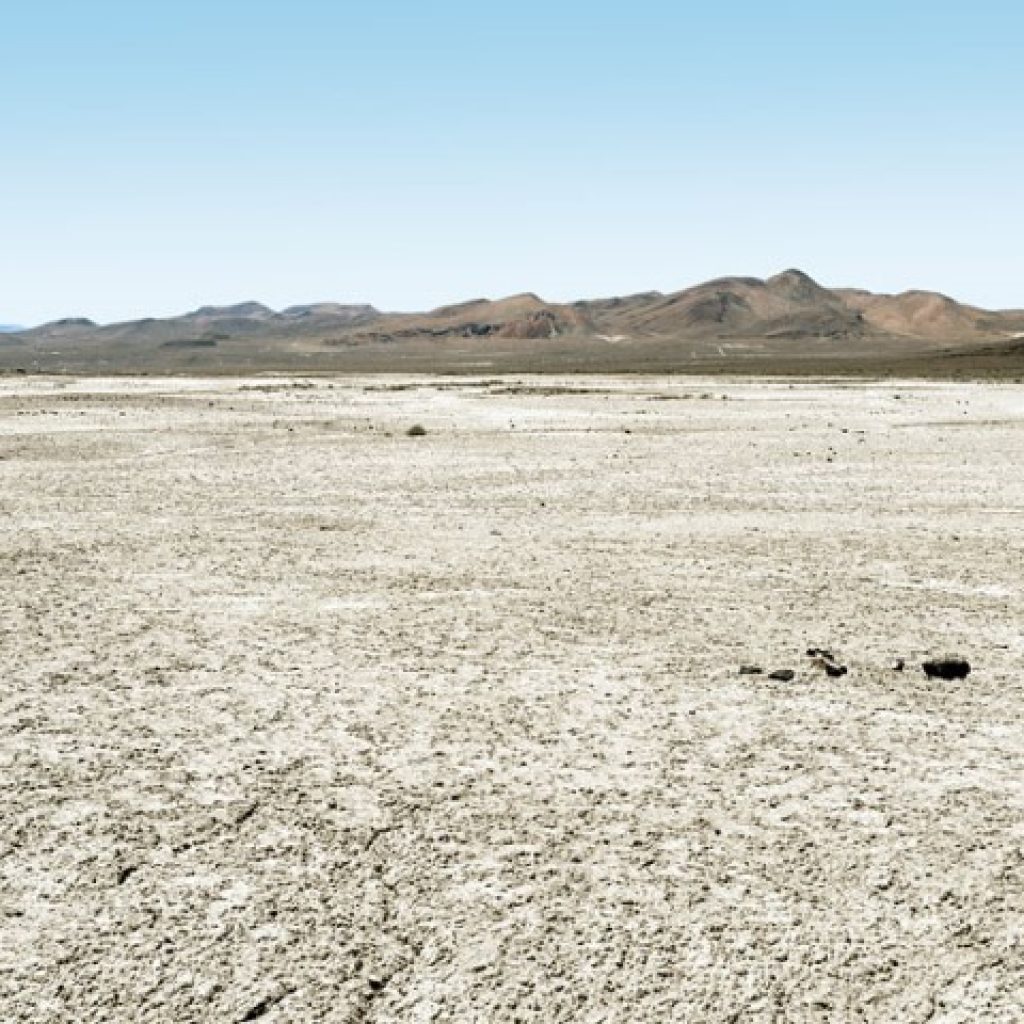 Crossing the desert is always tricky, but this portion was typically crossed in August, at the height of summer. Travelers hoped to get over the Sierra Nevada mountains and avoid being snowed in, like the infamous Donner party.

Not only was the summer heat brutal, but there was no water. Emigrants were forced to travel the distance with all the water they would need for themselves and their animals.

An Incredible Loss Of Life

The ground near the end of the desert was very soft. Exhausted, thirsty animals often died on the last portion of the desert, just as they neared the water they so desperately needed. All along the trail, death was evident with grave markers, animal skeletons, and abandoned wagons.

If you’re interested in the roads traveled west like the 40 Mile Desert, learn more at the California Trail Interpretive Center in Elko, NV. Plan a visit today and experience interactive exhibits, live demonstration, hiking trails and more. The Trail is waiting to come alive for you.